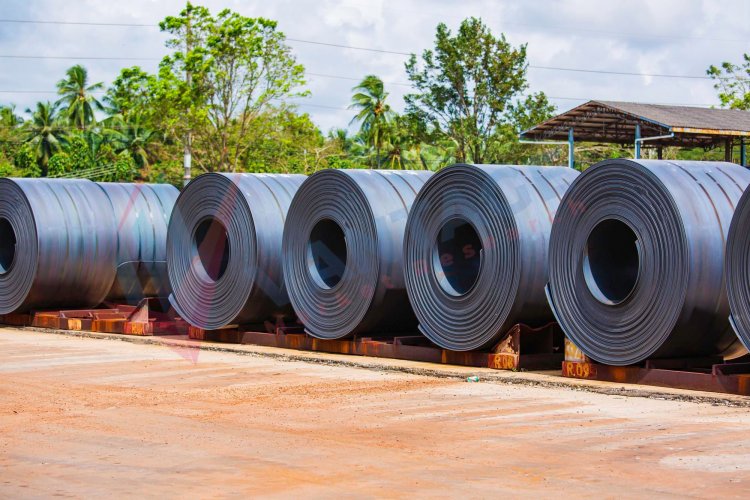 The Global Carbon Steel Market is valued at USD 904.2 billion in 2021 and is projected to reach USD 1092.3 billion by 2028 at a CAGR of 3.2% over the forecast period. The market for Carbon Steel will expand throughout the anticipated time frame due to factors including rapid urbanization, rising disposable income levels, expanding usage of innovative lightweight composites for new-generation aircraft, and an increase in environmental concerns.

Increasing infrastructure construction, increased product use in pipelines, frame materials, gates, fencing, and other applications, increased demand for polymer foams, and increased use in the aerospace and other end-use industries are some key and significant drivers.

Additionally, during the anticipated period, several growth opportunities for the high-temperature insulation materials market are anticipated to be created by the quick development of low bio-permanent materials, the rise in concerns about energy conservation and greenhouse gas emissions in various countries, and the emergence of applications in the aerospace and automotive industries.

However, the market restrictions on the expansion of Carbon Steel are predicted to come from the volatility of the costs of lightweight materials and a declining steel capacity utilization ratio. The biggest and most immediate obstacle to expanding the market will be the accessibility of product alternatives.

What Trends Should We Look Forward to amidst Exponential Growth in Carbon Steel Adoption?

The Carbon Steel Market is expected to grow from USD 904.2 billion in 2021 to USD 1092.3 billion in 2028 because more attention is paid to infrastructure development, especially in Asia Pacific countries. Government spending to replace aging infrastructure, including bridges, buildings, and other transportation infrastructure, is anticipated to fuel growth in the non-residential sector.

The second-largest producer of Carbon Steel in Japan is JFE Steel. The steel manufacturing operations of Kawasaki Steel and NKK were combined to form the company in 2002.

Chinese iron and Carbon Steel manufacturing company Hesteel Group Limited, usually known as Hesteel Group or by its pinyin abbreviation Hegang. Before 2016, the business was known as Hebei Iron and Steel Group Co., Ltd. or HBIS.

With its headquarters in Luxembourg City, ArcelorMittal S.A. is a multinational corporation that manufactures Carbon Steel. Mittal Steel, an Indian-owned company, acquired Arcelor in 2006, and the two companies merged to become it.

United States Steel Corporation, also known as U.S. Steel, is an American integrated Carbon Steel producer with operations primarily in the United States and several nations in Central Europe. Its headquarters are in Pittsburgh, Pennsylvania.

Do You Have Any Queries or Specific Requirements? You may enquire to our sales team before purchasing. 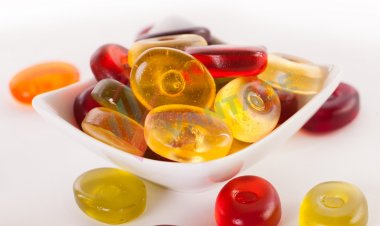 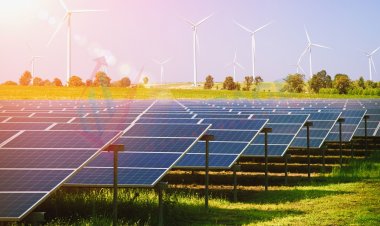 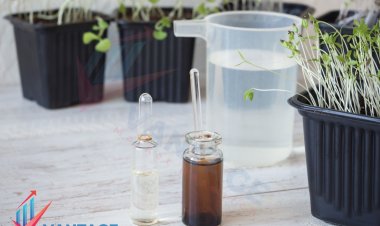 As growers' attention to adding protein-rich regulators in routine agricultural... 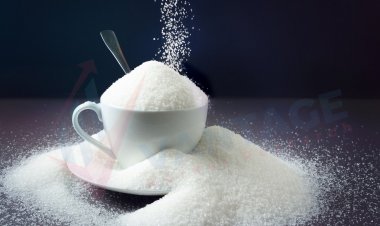 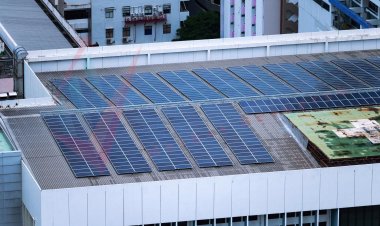 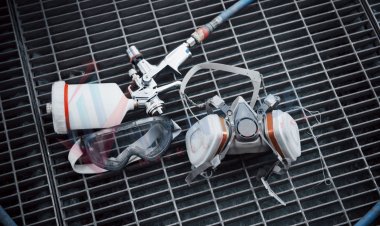 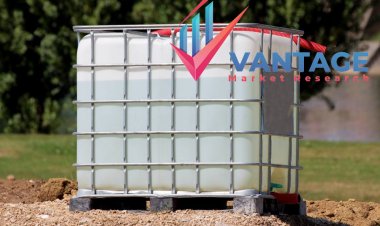 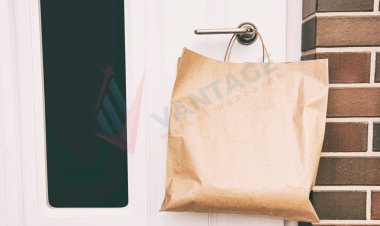 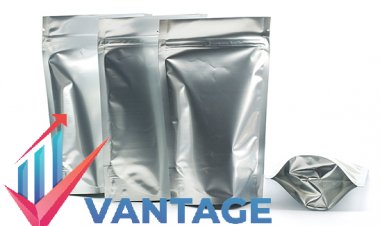 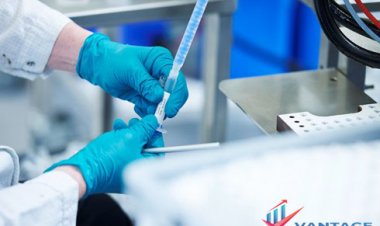